By FB-PROSeptember 13th, 2021No Comments 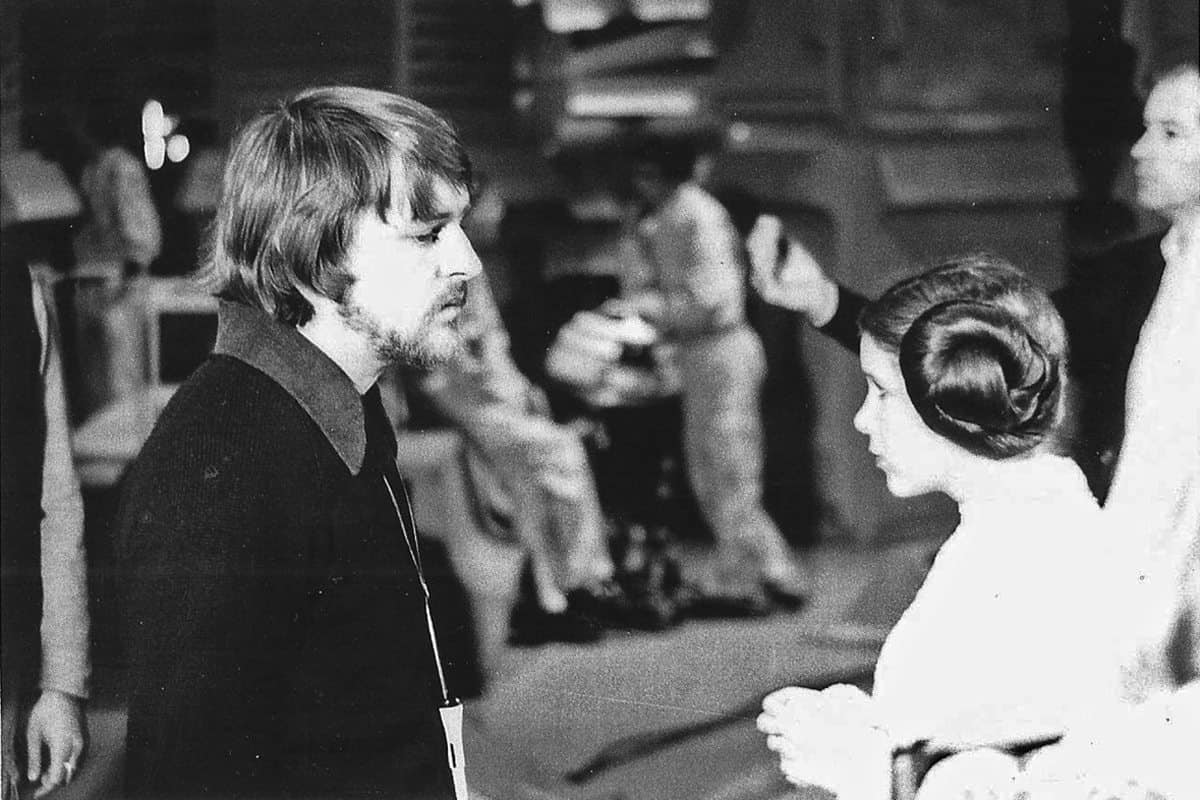 Harcourt?s first film as a camera operator was The Long Lost Friend, retitled Apprentice To Murder (1988), starring Donald Sutherland, directed by Ralph L. Thomas and photographed by Kelvin Pike. He went on to operate on a great number of productions, including, Smilla?s Sense Of Snow (1997, DP J?rgen Perrson), Gorillas In The Mist (1988, DP John Seale ACS ASC), White Hunter Black Heart (1990, DP Jack N. Green ASC) and the Bond movie Tomorrow Never Dies (1997, DP Robert Elswit ASC). Harcourt said, ?I was A-camera on the second unit, which was photographed by Jonathan Taylor and directed by Vic Armstrong. I only worked on the opening sequence. It was a cold shoot high in the mountains.? 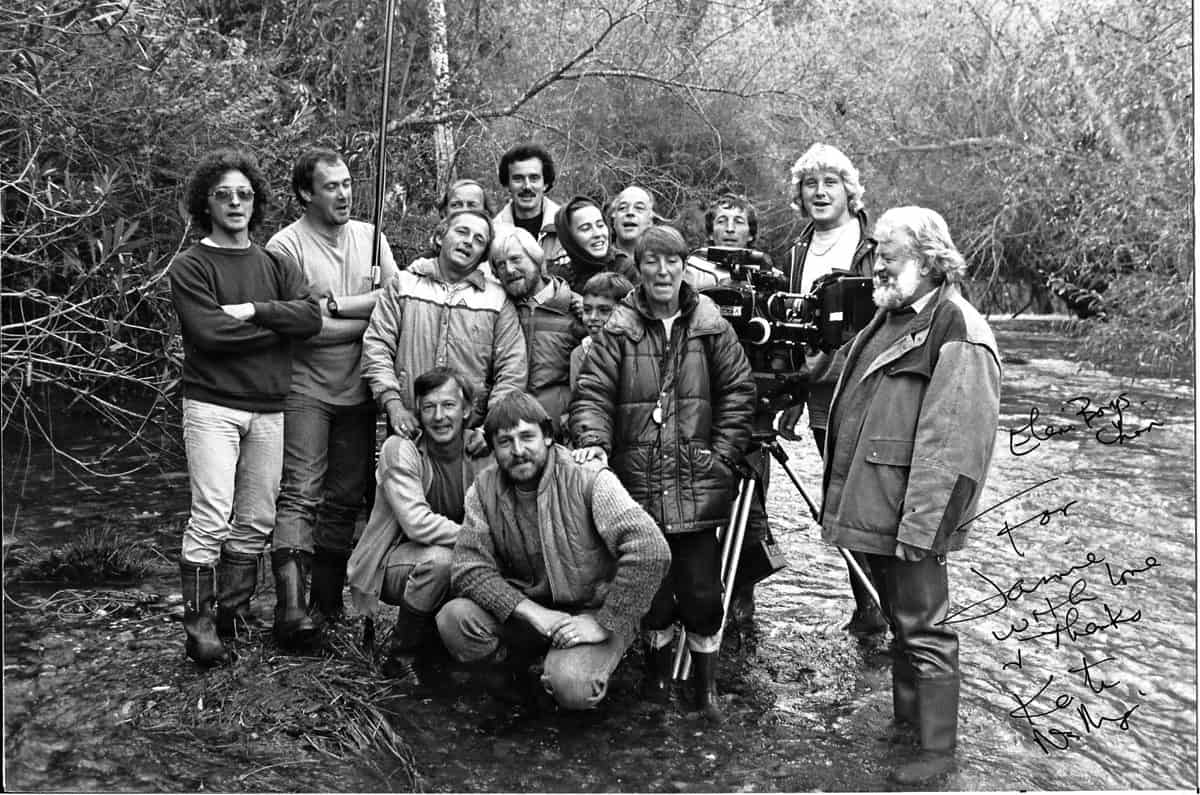 When shooting digital, does he mainly look through the viewfinder, or monitor? He said, ?I mainly use the eyepiece for operating. Monitors are useful for awkward shots or remote shots, for example on cranes.?

What would he say to newcomers? ?You have to be dedicated and be prepared to do long days and be away from home. You have really got to want to do it, because it is a tough business.? 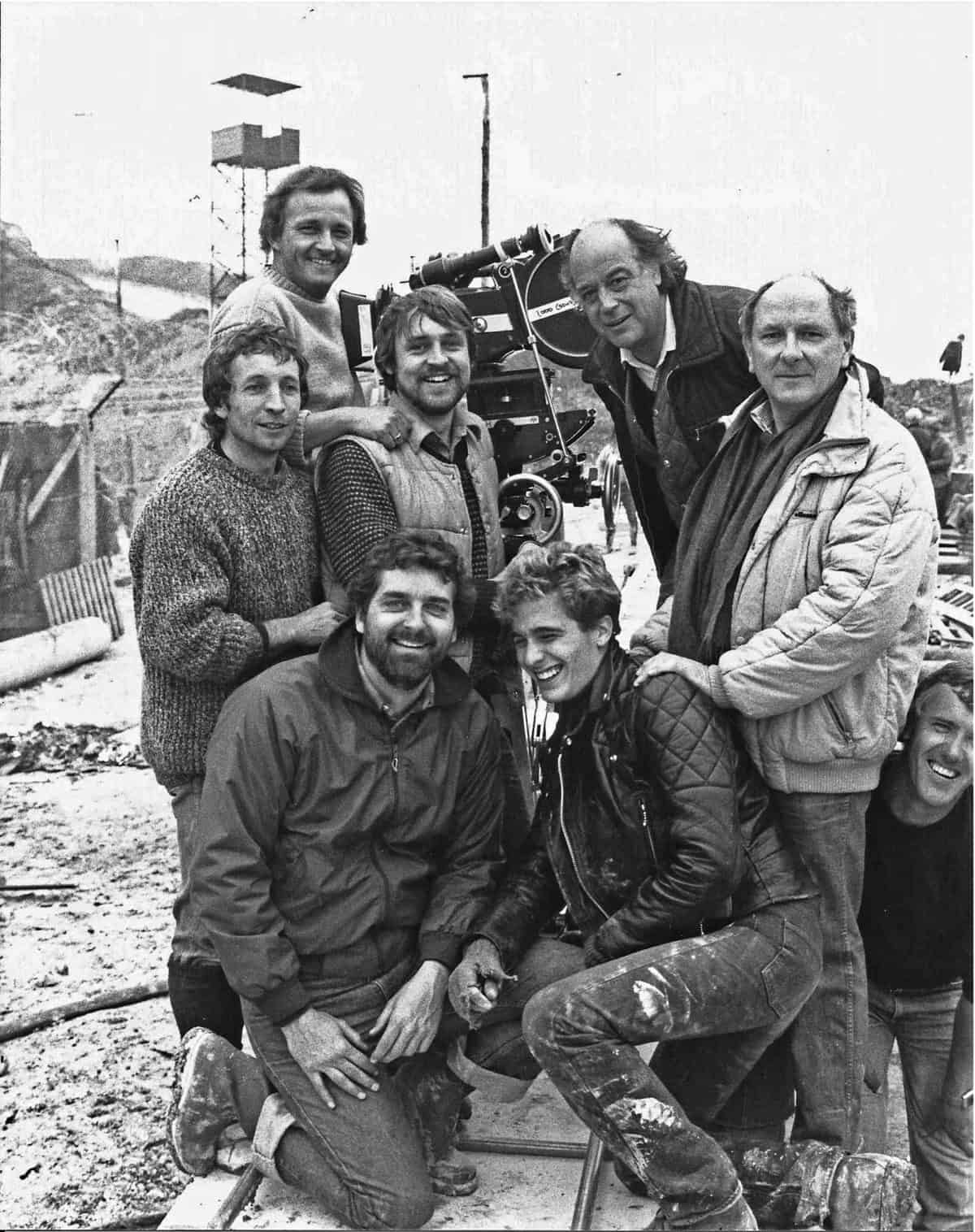 “I got into the swing of operating and if you get on well with the DP, director and actors, it?s a wonderful job.

Asked about his favourite locations in the world Harcourt said it was everything he had done in Africa. India and Afghanistan also made an impression. Asked what is the best part of being an operator, he replied, ?You are at the heart of the process and can be very helpful to others including continuity and actors.?

Does he find it easy keeping up with new technology? ?I?m always interested in the new developments and attend seminars and workshops. But technically, in all honesty I rely heavily on my camera assistant to manage the nitty gritty of the camera and menus etc., whilst we are shooting.?

Is TV more demanding than features? Harcourt said, ?It is in a way, because of the budget and schedules. Sometimes we have to do twenty-five to thirty set-ups a day. It can be very hard work.? 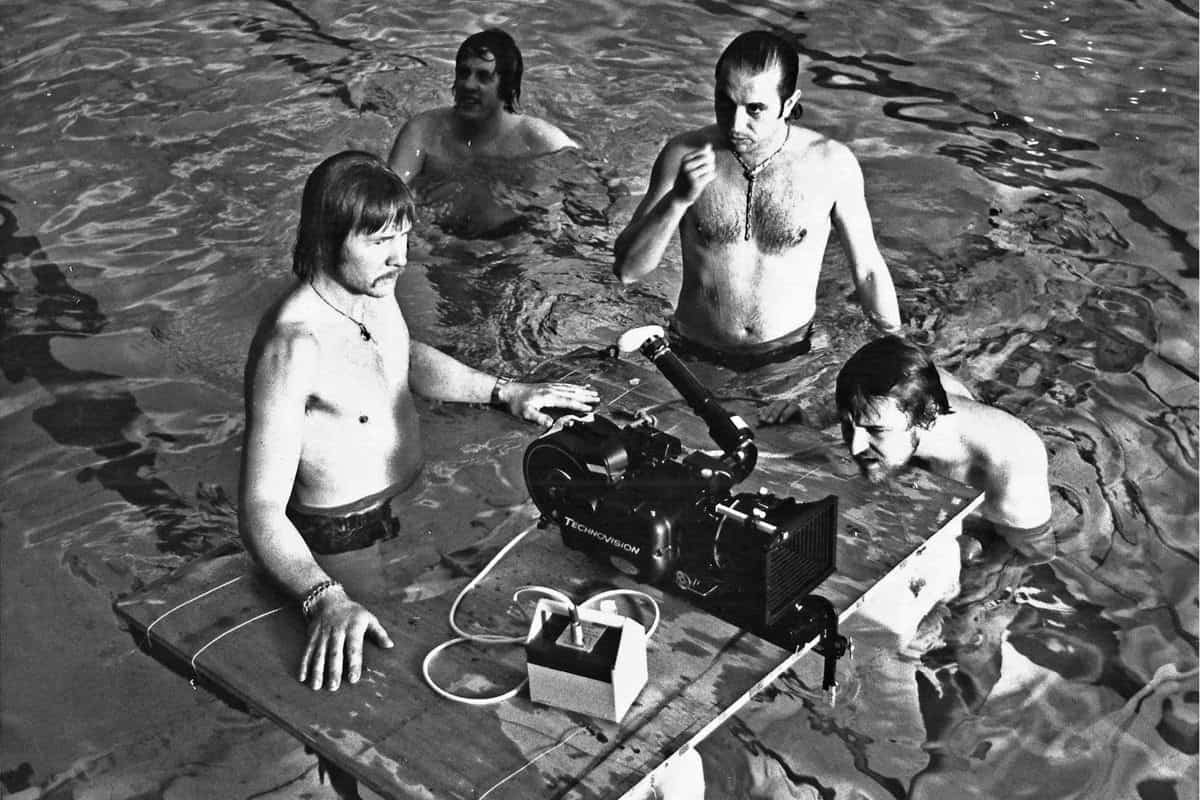 What does he think of digital? ?I don?t have a preference for a film versus digital camera, other than the fact that a film camera commands a tighter discipline on the shooting floor, which in my view is a more controlled and professional way to work. That said however, the new breed of digital cameras and large formats are always forging forward and lens developments are enjoying the ride too.?

Robin Vidgeon BSC who has known Harcourt for many years said, ?Having known Jamie for almost 40 years, he is one of our top camera operators. Having worked through the camera department, his temperament and kind demeanor on and off-set, are a lesson to all people wishing to work on-camera. His famous father David, was too the perfect gentleman camera operator.?

Did he not want to become a full time DP? ?I got into the swing of operating and if you get on well with the DP, director and actors, it?s a wonderful job. I love operating. I think it is the best job on the set. A couple of years ago I was asked by the BBC to light a few episodes of Casualty. I enjoyed it and was pleased with it, but I am more attuned to being a dedicated operator, which does sometimes involve shooting splinter or second unit as a DP/operator. 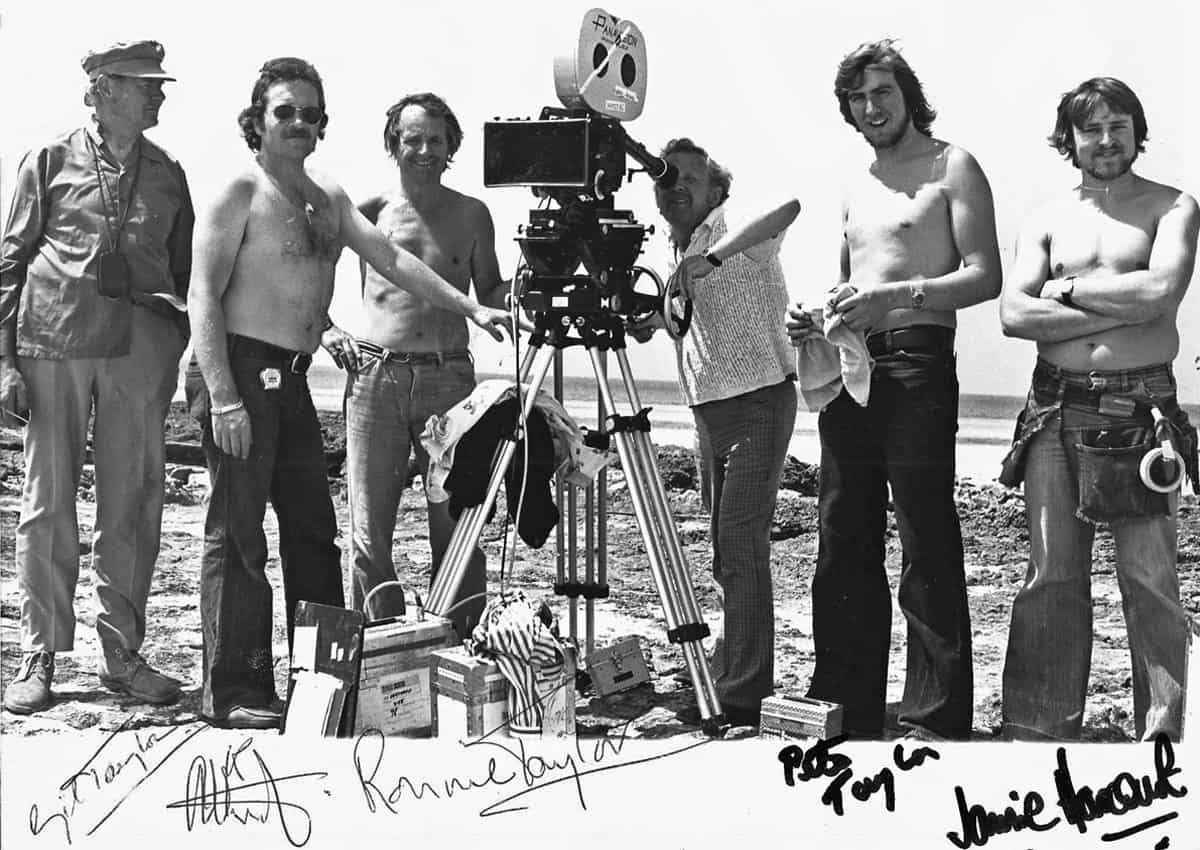