Q&A with Hollywood Prosthetics and Make Up Artist Richard Redlefsen

By Film BuddyDecember 15th, 2021No Comments

ONLINE MAKE UP ACADAMY: Richard Redlefsen is an Emmy and twice MUAHS Guild Award winning makeup and makeup FX artist for the film and television industry based in Los Angeles. He has been in the industry for about 20 years and known for his work on Bombshell, Star Trek: Picard and Twin Peaks.

Prior to doing makeup he was a professional ballet dancer; he was introduced to makeup by creating his own makeup for ballet performances and he always liked to draw and paint; which was a natural segue into doing makeup as an art form. His first client experience? Richard can’t remember his first client but he is sure he was paid very little and he is sure he was very nervous! This is all natural – “But I’m pretty sure that it went very well cause I’m still here doing it,” — he says.

Talking about a normal day for a prosthetic makeup artist, Richard notes that it usually starts early, at about 3-5 o’clock in the morning to prepare. “You get in the trailer, you apply makeup, but after lunchtime you will need to proceed with touch ups, for the second half of the day and in the evening,  you clean the skin, moisturize it and do all of the parts up to taking the talent out of makeup”. 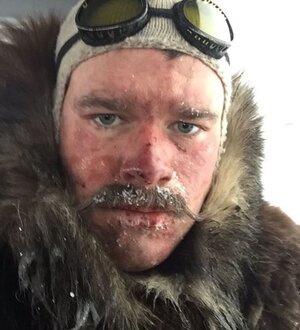 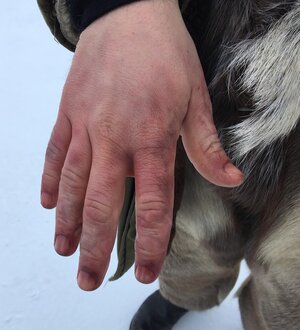 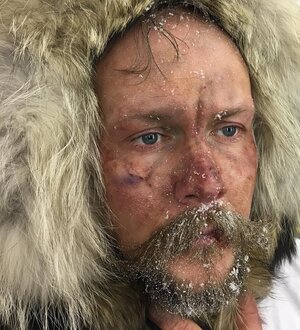 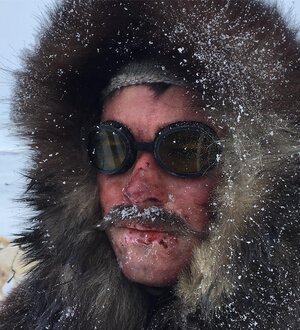 Over the years Richard has learnt some things that are beneficial in establishing a professional career: get to work early, work really hard, stay late, offer to clean up after the end of the day, just be the team player, keep your eyes and ears open and keep your comments to a minimum!

We asked Richard about the most influential and inspirational books and materials that impacted him. Among them there are Richard Corson’s book of makeup, Ed French’s, “Bald Cap” the video, and series of three books by Mike Spatola “Monstrous Makeup Manual”. Richard confessed that Richard Corson’s book was always one of the first and a major influential book because it is just loaded with classic makeup information that still applies today. In his opinion, Ed French is the great makeup artist in the industry, giving a lot of tips and tricks for doing a proper bald cap, which is one of the hardest makeup applications to do cleanly and well. 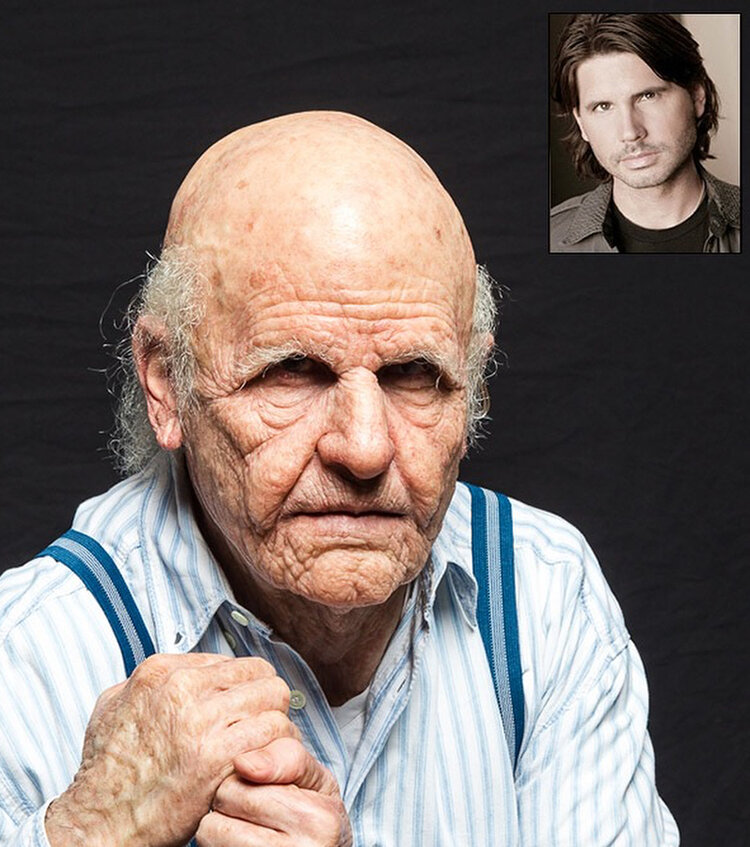 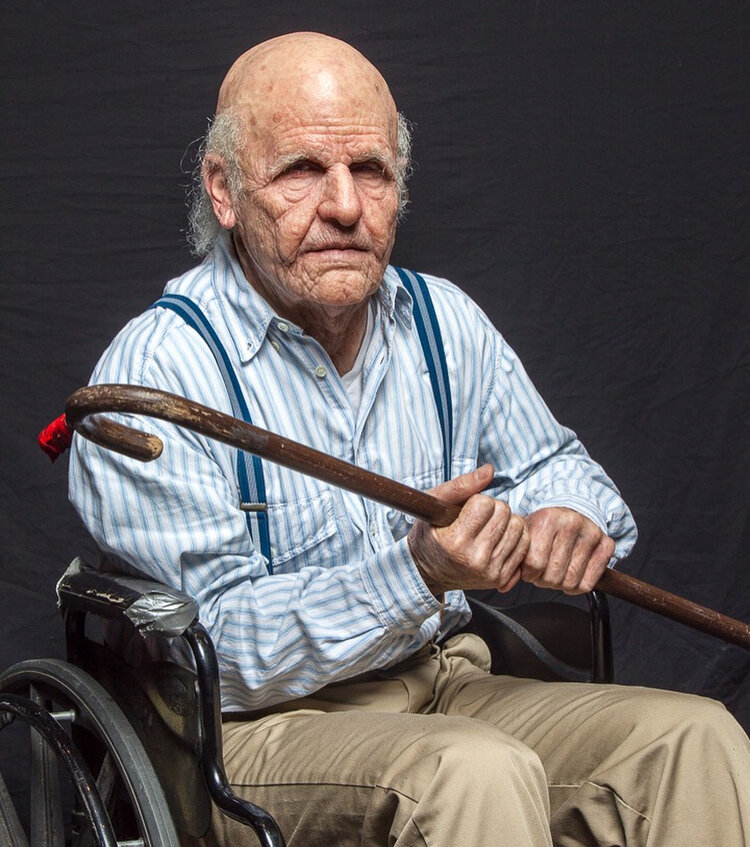 Richard thinks that movie and television makeup are pretty similar — giving a makeup enough character, color, impact that is readable for film and television that looks good on the camera. What he takes into account when creating a beauty look is questioning the actress. “What do they have in mind? Because it’s a collaborative effort so you basically need to make sure you and your actor are on the same page and she or he feels comfortable in the look that you are trying to achieve for them, what are their thoughts and interpretations on the character, etc. Some discussion about this is always really important”, — says Richard.

Regarding his work on Twin Peaks, Richard claims that David Lynch was pretty incredible to work with: “My department head, Debbie Zoller, was the reason I was there, and was the reason that I actually got to do David’s grooming for the film. We did tones and tones of different locks from the woodsmen to the beauty makeups to the injury simulation makeups”.

As Richard says, the most notable actor that he has worked with and remembers is definitely John Lithgow from “Bombshell”. Doing his makeup was pretty spectacular and definitely a high point of his career: “It was a great team to be on: myself and Hiro Yada were chosen by Kazu Hiro to do John’s makeup for the movie and it was great. Kazu has a huge impact on my way of doing makeup, he’s attentive on detail and it was an honor to be in a team with Hiro and do that makeup”. 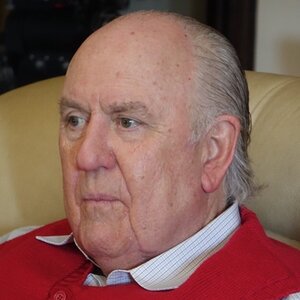 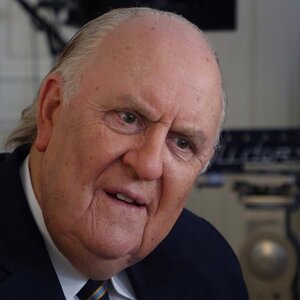 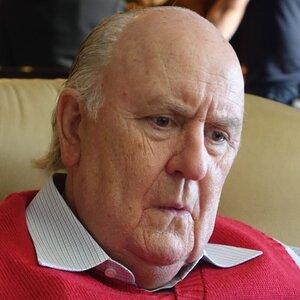 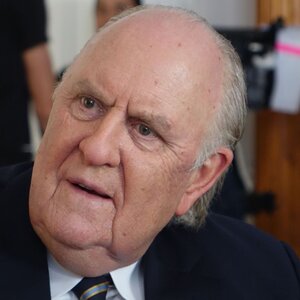 His advice to young makeup artists? “I think there are a few things that you can get success from; anything you do — love what you do, work hard, stay late, be dedicated to your craft. I have been doing makeup for twenty years now and I have done so many personal projects just like age makeups, alien makeups. I sculpted them, designed them, that’s how you get a sense, that’s how people are starting to know you for your work. I think that the important thing is to look at the career as a journey, as an adventure, you do not have to be the greatest from the beginning. I think learning things over the time, over the career is great. It takes time to make something great”.

You can find more works of Richard Redlefsen on his Instagram: @richardredlefsen.